South Park’s latest season came to screen last week and if you’re a regular fan of the show, you don’t need any reminding of how cool it was for the series’ writers to come up with an epic prank that triggered Amazon’s popular voice assistant. In the season 21 opener, Cartman, known for his pranks, starts the show by asking his Alexa powered device to add what some might call ‘disgusting’ items to the shopping list. 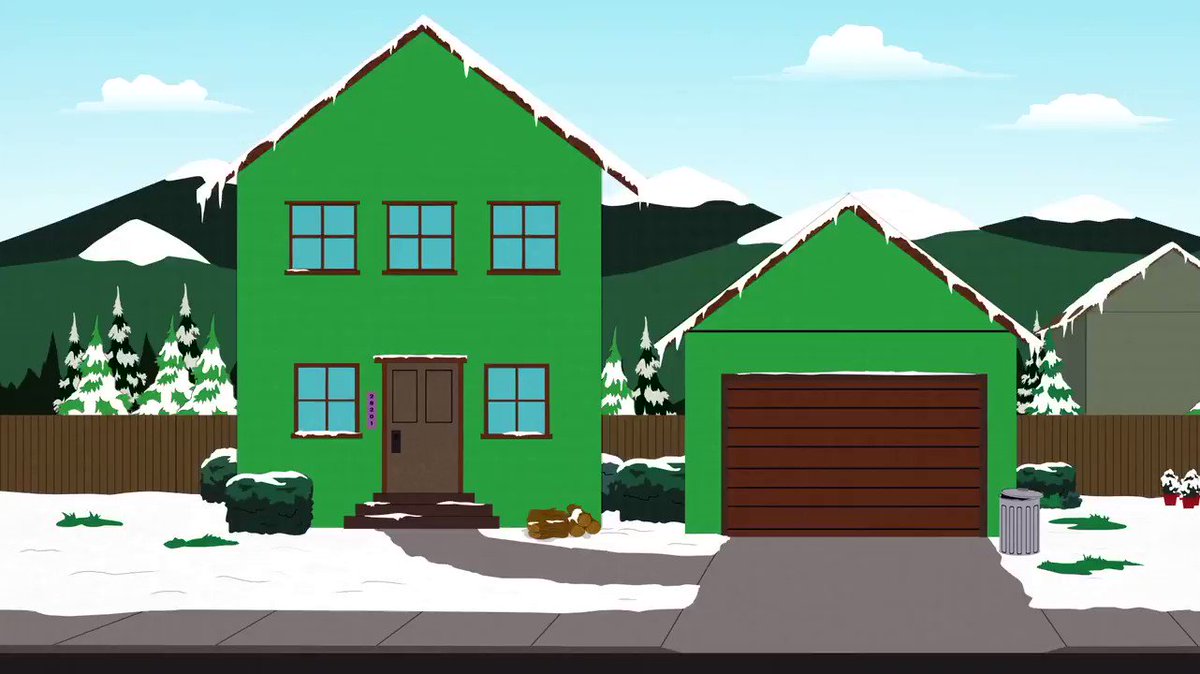 If you were one of those people who watched the season opener with Alexa positioned in the same room, you’d have the same list on your Amazon shopping list that Cartman asked his Alexa to have, even the slightest sound of Alexa’s wake word would trigger the device. The episode also triggers a 7 AM alarm on the viewer’s Alexa if were placed anywhere close to their TV.

Apart from triggering viewers’ Amazon Echo, the first episode had the show's original brand of humor which was hilarious. It also brought in the significance of why these smart home devices should be made to implement actions based on owners’ voice rather than going off on the sound of the wake ​word. Only time will tell whether the jokes of today’s smart voice assistants will be a future liability without the proper fixes.

I am curious to see Amazon's response now.

Yup. This is humor in a way, but don't know how well it will go down with Amazon.

Here is how to copy Instagram captions, comments, and bio on smartphones 21